Saigon’s Independence Palace was built on the site of the older Norodom Palace. The Norodom Palace was built by the Governor of  the French colony Cochinchina and the Palace was finished in 1873. After the French surrendered to the Viet Minh in 1954 and agreed to withdraw its troops from Vietnam, the country was divided along the 17:th parallel into the Communist North Vietnam and anti-Communist South Vietnam. In 1955, a vote based on the principles of universal suffrage was held in both North and South Vietnam to establish a unified Vietnamese government. This vote saw the side supported by the Prime Minister of South Vietnam Ngô Đình Diệm as the winning side. Ngô Đình Diệm then established the new unified country of the Republic of Vietnam and proclaimed himself Prime Minister. The Norodom Palace was renamed “Independence Palace” to mark this event.

In 1962, two renegade pilots that were supposed to go on a mission against the Viet Cong, rebelled and flew against the Norodom Palace dropping bombs on it. During the bombing so much of the Palace was destroyed that repairing the old Palace was not an option. Instead the Palace was rebuilt with a design by famed Vietnamese architect Ngô Viết Thụ.

President Ngô Đình Diệm and his family escaped this assassination attempt, and moved into the Gia Long Palace (this building is now the Ho Chi MMinh City Museum) while a new Palace was built on the site of the old Norodom Palace.

President Ngô Đình Diệm never had the opportunity to see the new Palace finished since a later attempt at his life during a coup d’etat in 1963 was successful and the President was assassinated. The new Palace stood ready in 1966 and the General that led the the coup, General Nguyễn Văn Thiệu, who was now in a leadership position of the military juntas “National Leadership Committee” inaugurated the Palace on October 31 1966.

On April 8 1975 Nguyễn Thanh Trung, a South Vietnamese Air Force Pilot and defector supporting the North Vietnamese Communist regime, stole an F5-E fighter jet and bombed the Palace. This attempt was not successful and caused little damage and no casualties

General Nguyễn Văn Thiệu was the last person to live in the palace. He lived and worked there until the fall of Saigon on April 30 1975. The dramatic ending to the war came later in the spring of ’75 when a North Vietnamese tank crashed through the gate of the Palace thus, marking the end of the Vietnam war.

April 30 1975 The President of South Vietnam fled the Palace and Saigon on a Huey that was always sitting at the ready on the rooftop of the Palace. Similar scenarios played out at the US Embassy where Helicopters were flying US supporting South Vietnamese personnel out of Vietnam, and as a first step on the way to the US, onto a US Carrier in The South China Sea.

After the fall of Saigon in 1975 the Palace was renamed Independence Palace and it is now a popular museum and a Saigon landmark.

Outside the President’s office in the Palace is a room that was intended for meetings with the cabinet in situations that needed a quick response. A more secure room is also located in the “Bunker” in the basement of the Palace.

The Palace has numerous official rooms for the President to host visiting dignitaries and to represent the country in.

Architecturally the design of the Palace and it’s furniture makes me wonder if the architect may have been influenced by the Finnish master Alvar Aalto who was very active and well known internationally at this time. The openness and above all the light playing such a big part of the design certainly invoke those thoughts.

On the opposite end of the Palace from the President’s office is the office of the Vice President.

The Dragon Rug is located in a hallway between the official part of the Palace and the Residential wing where the President and his family lived. The old Norodom Palace was, according to fengshui, built on the Dragon’s head and the old Palace was sometimes referred to as “The Dragon’s Head Palace”.

The first floor of the Palace has some bigger ballroom style rooms for larger functions, and the all important kitchen is also located here.

The basement holds a couple of cars that has been put on display for the tourists that come to visit the Palace nowadays.

Bunkers and war rooms are located underneath the Palace.

Waterfalls are not only beautiful, but they can also produce hydroelectric power if dams with a generating plant to produce electricity are built in the river. Environmentally this may be a sensitive issue, but as a whole it may be part of the solution.

In Vietnam, hydroelectric power supplies as much as 41.55% of the total electricity production in the country (World Bank compiled number). In comparison, neighboring Thailand only produces about 7% according to Wikipedia.

Coffee is grown extensively in this mountainous region of Vietnam to fuel the thirst for beans to roast and supply to the numerous Coffee houses in todays Vietnam. Coffee and coffee houses are very popular. Cong Caphe is one of the most popular ones. In Saigon coffee houses can be found in apartments, like Coffee Apartment. Directions here if you would like to check it out. 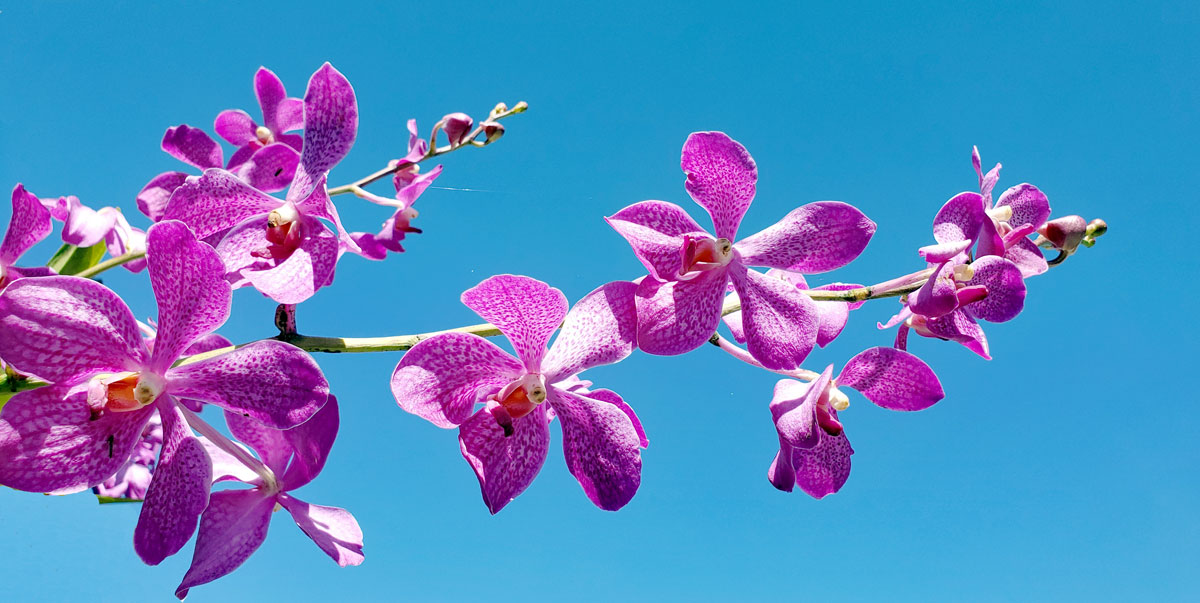