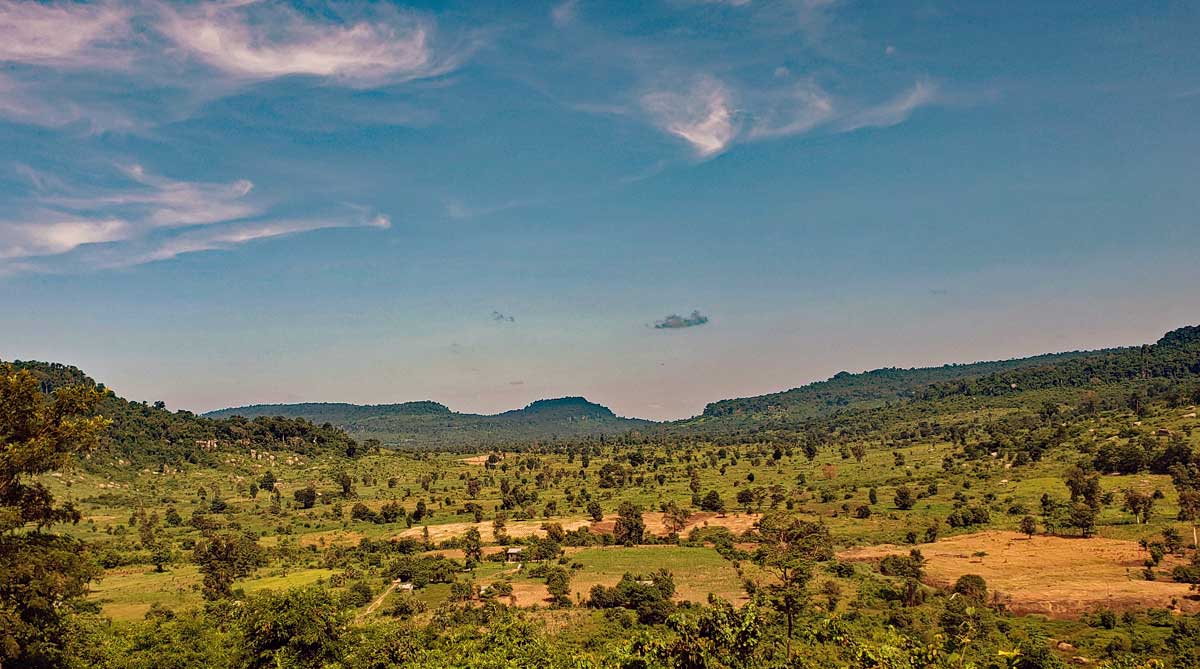 h J R
thelosangeleno thelosangeleno Max von Sydow Swedish actor with many big roles has passed away at 90. Many of the roles were in Ingmar Bergman mov… https://t.co/YjZ31z86T2