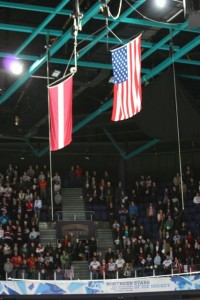 thelosangeleno thelosangeleno According to the CDC 16,000 Americans have died from the flu this season. 100 children were among the dead.

h J R
thelosangeleno thelosangeleno And to cap off the 2020 Oscars awards ceremony, best film award goes to Parasite. The Oscar was awarded by Jane Fonda.